We went to Southampton last Sunday to show our latest game, Dragon Bros, at the Southampton Game Fest. It was a loooong day, but it was totally worth it! We received an incredible amount of positive feedback concerning the game, and a lot of brilliant ideas to implement. We met a lot of cool persons, developers, gamers, journalists, students and parents that got dragged in by their kids and enjoyed it much more than they thought they would! 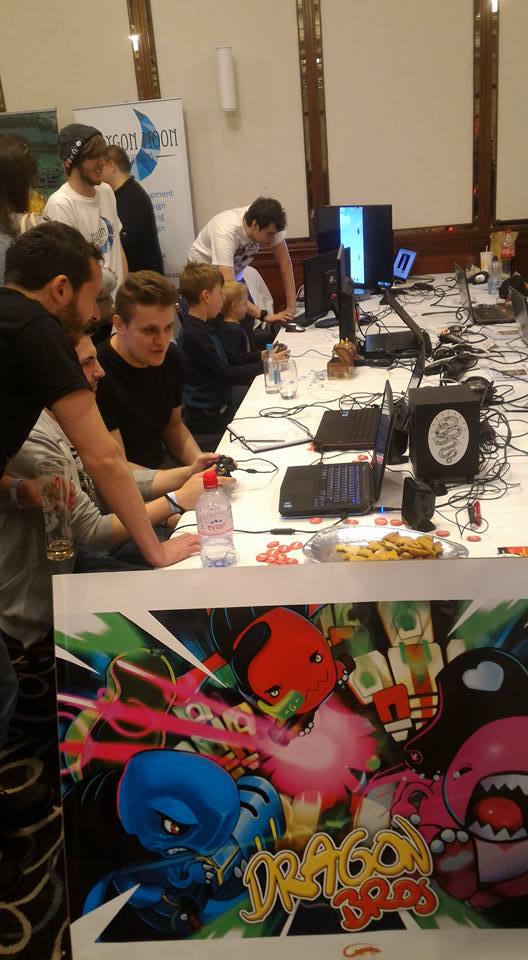 Overall, the game difficulty seems good and people came back more than once to play it! Kids loved it, old gamers loved it and even moms loved it!!! Actually they told us that it was less violent than the usual games their children play! 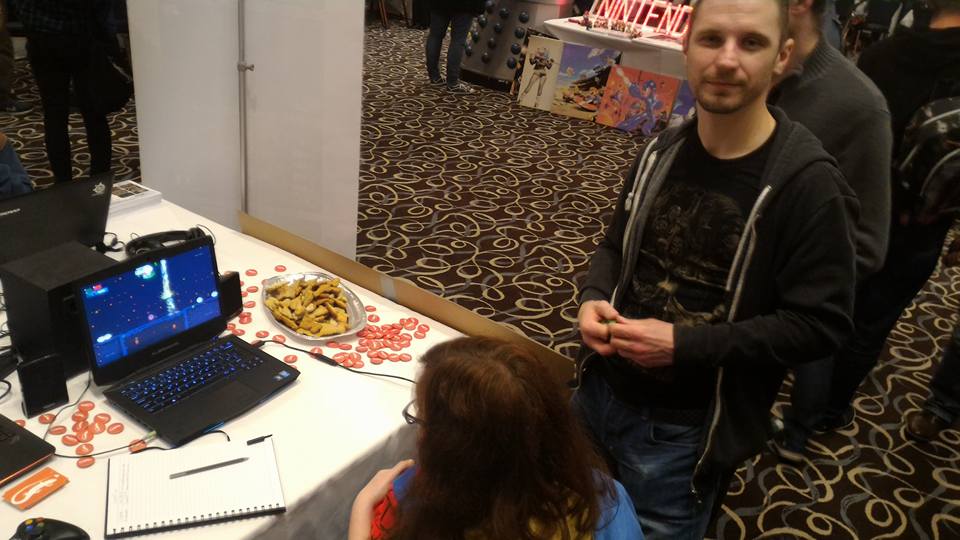 Cookies, goodies and a cool game, the perfect gamer trap?

We had a contest running for the fastest play through of the demo and people really tried hard to make it. We sorted out the winner today and we are happy to say that Robert F. will receive his Dragon Bros T-Shirt soon! A big thanks to him and everyone who participated in the contest!

We also tried some other games as well and some were really ace. I think 88 Heroes was especially good, so we’ll keep an eye on it! 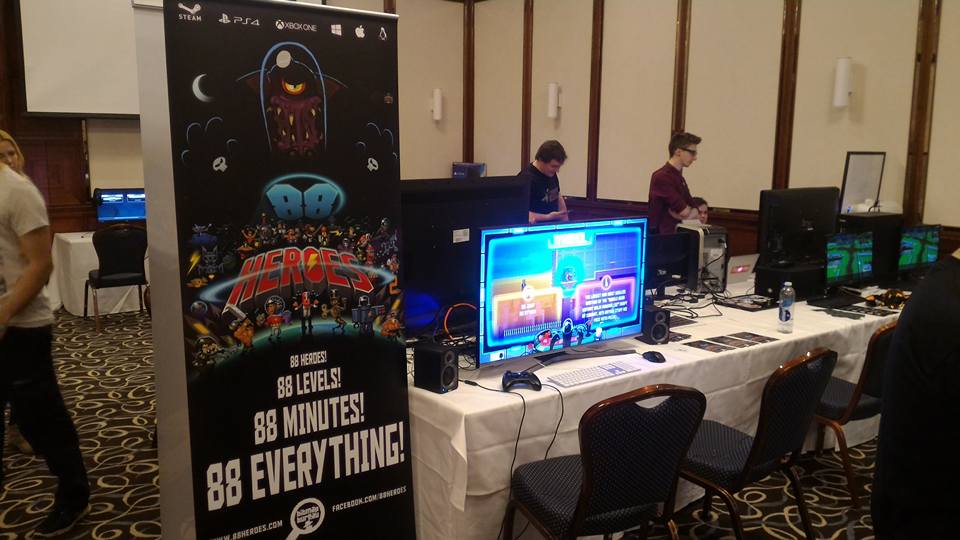 Last but not least, we want to truly thank Patrick and all the team who organized this event. It was really ace and as an exhibitor we were treated like kings. Or queens. Or space lords. Well, you get what I mean! So a big thumbs up to everyone! 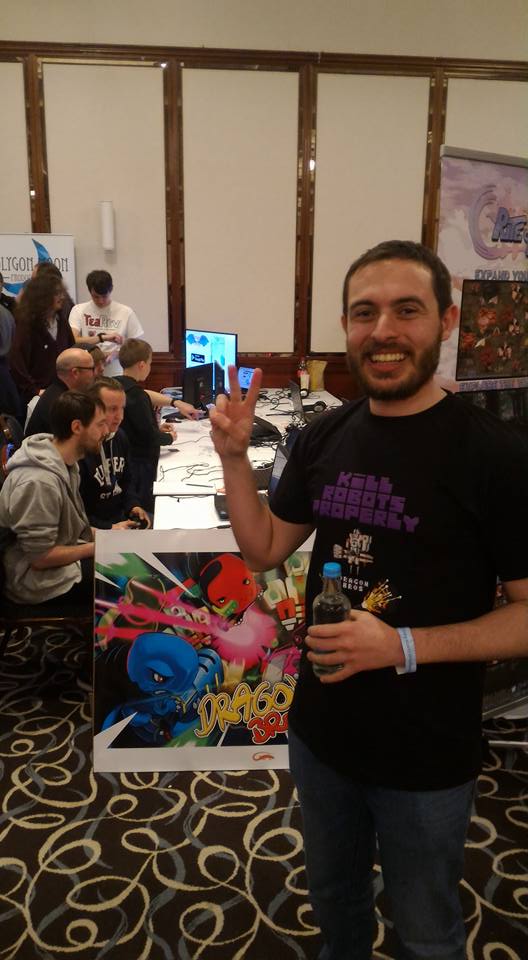 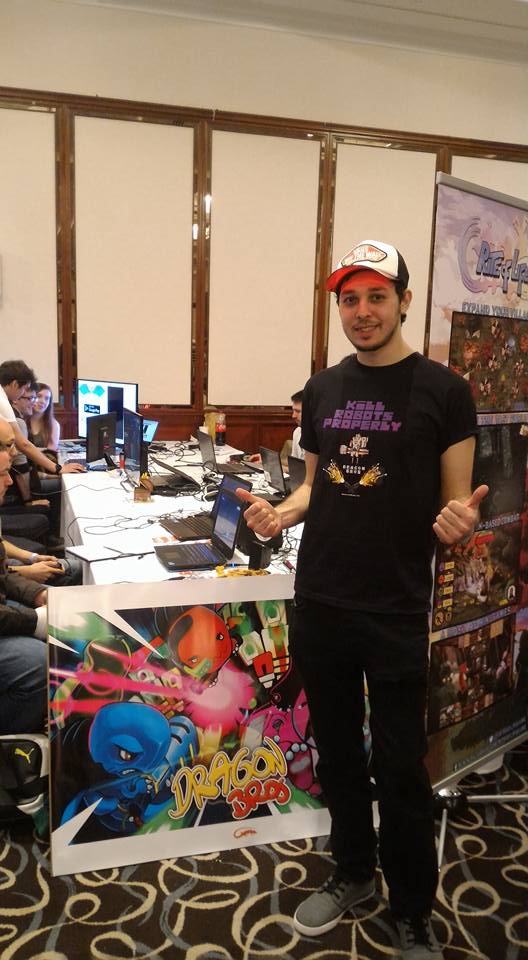